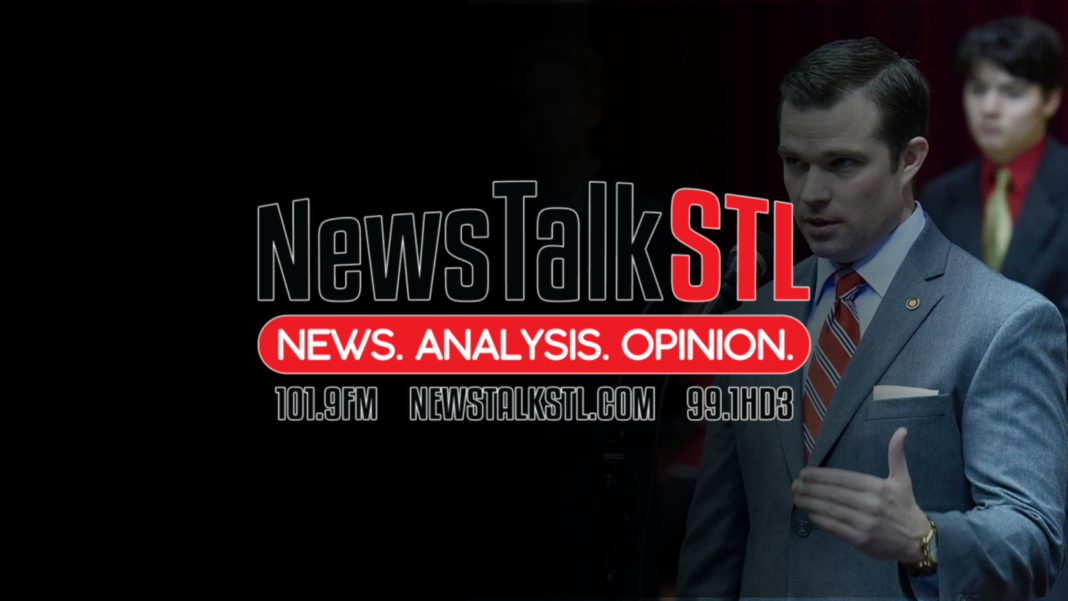 Do hospitals get money for every COVID-19 death?

But just because someone has COVID-19 when they die does not mean it’s always counted in state data.
No kidding. What we want to know is what exactly is a “covid related death.” And how are these distinguished?.

“It is possible for a person to die with COVID-19 and not have COVID-19 contribute to their death,” said Dr. Ryan Westergaard, chief medical officer of the DHS Bureau of Communicable Diseases.

He gave the example of someone dying in a car accident while having COVID-19.

“Those would not be counted as COVID-related deaths if in the expert opinion of the person certifying the death, it did not contribute to the death,” Westergaard said.

Cori Bush is so incredibly racists that she can’t think straight.
First 30 seconds, Cori Bush makes the same argument for funding her own private security that the rest of us make for funding our local police departments.

In this video she slams “white suprmecists” who she claims have threatened her. In the last week of July, Bush shared a bunch of screenshots of messages she claims she received.

Here’s the irony – Cori Bush doesn’t believe that black people can be racists. In a tweet from last week, Bush claimed that it is impossible idea that racism can directed against a person or people on the basis of their membership in a dominant or privileged racial or ethnic group. BUUUT you can’t listen to Cori Bush talk without getting a pretty strong impression that she hates white people for their “privilege.”

MARKER 1:44 – 2:05 Bush comes right out and lets you know that she is more important than everyon else – if she has to spend $200k on protection then she will but defunding the police for everyone else “has to happen.”

MARKER 2:10 – At this point she begins loosing it. Her arguement turns into something that makes absolutley no sense. Passionate idiocy ensues for the next 30 seconds.

Communal Violence – Communal violence is a form of violence that is perpetrated across ethnic or communal lines, the violent parties feel solidarity for their respective groups, and victims are chosen based upon group membership.

MARKER 3:20 – Now she changes the narrative – they are not threat on her life, they are ATTEMPTS on her life. Please tell us more about these actual attempts.

MARKER 4:17 – 4:49 – Gold. She is challenged by the news anchors about police threatening her life and she laughs.

Cori Bush’s rant has become a popular Tik Toc mimicking trend. This is actually kind of funny but what it really is though is confirmation that you’re amounting to not much more than a social media joke.