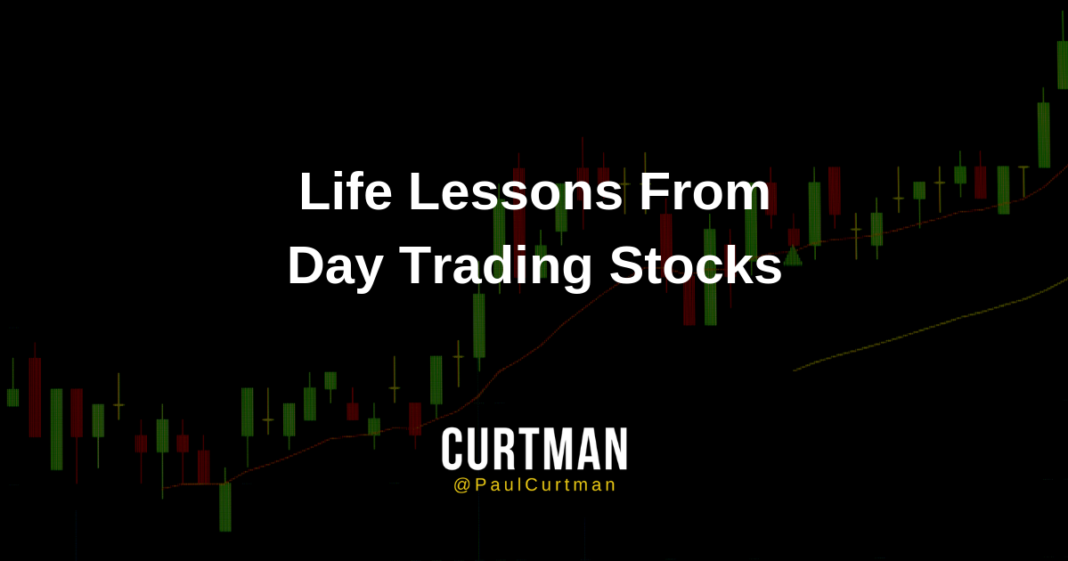 You can learn a lot of life lessons from your wins and losses in the market. I’ve found that in order to be profitable with your trades, there are a few rules that are really helpful to follow. It can be hard to follow them though because it takes discipline but isn’t that the struggle with living a good life? Being disciplined to do the things you need to do so you can have the life you want to have? Here are just a few lesson I’ve learned I need to always remember and discipline myself to: