Prolonged Wars Are a Failure of Leadership. 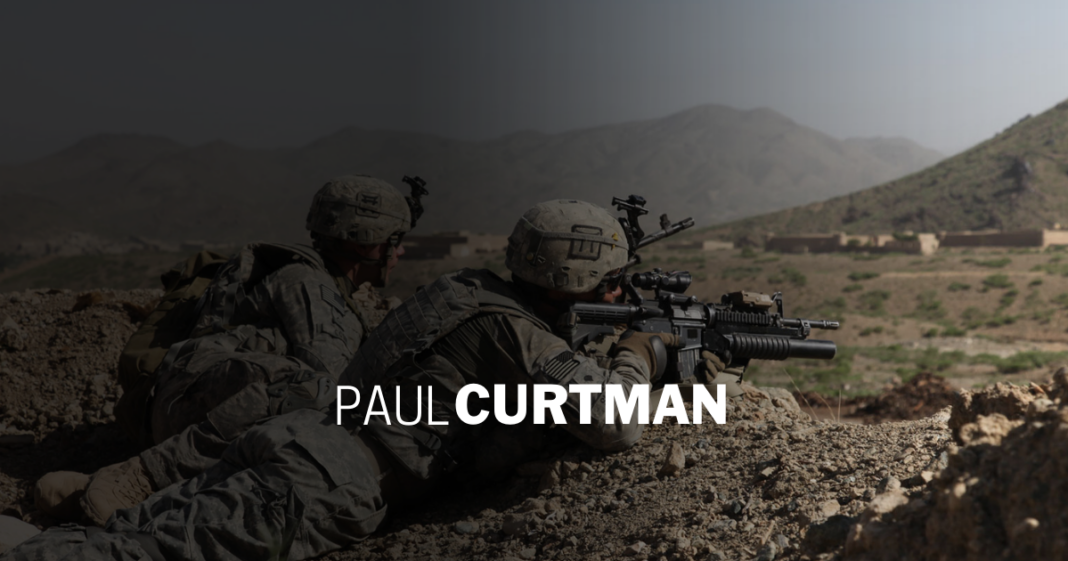 Afghanistan is quickly nearing collapse as major cities across the country, such as Lashkar Gah, the capital of Helmand Province,  fall to Taliban militants.  So swift was the takeover, that just weeks from a total US withdrawal, only three major cities, including Kabul, Afghanistan’s capital, remain under Afghani government control.

The question has to be asked – How did this happen and what does it mean?

America first began targeted attacks against the Taliban on October 7, 2001 as a response to their harboring of Usama Bin Laden and others responsible for the terrorist attacks on September 11, 2001.

The US new that Bin Laden was responsible but what congress did was to pass a very vague Authorization of Use of Military Force (AUMF) that delegated the president to take actions to combat terrorism efforts against the US and bring those responsible for the 9-11 attacks to justice.

Usually when things go wrong you can trace the problem back to its source. I would argue that any reasonable person might say that the AUMF is where everything went wrong for a number of reasons. One reason is that it was an abdication of congresses power to wage war. Here’s why that’s important: war requires the sacrifice of the people – sometimes their fortunes but in many cases their lives. This is why congress should tightly control when, how, and with who the nation goes to war. Not only do we have a congress that is unaccountable, but we have had four different presidential administrations that have had to deal with a war from nearly 20 years ago. This war had no clear objectives, metrics for success or necessary objectives to accomplish in order to actually win.

Fast forward to the present day and we have a presidential administration that seems to have lost all sense of what this war is about and who the enemy is. This is probably why when when she was asked about the Taliban’s military reemergence, President Biden’s Press Secretary, Jen Psaki, actually said that the Taliban needs to “make an assessment of what they want their role to be in the international community.”

If you were to ask anyone in the world who was involved in the invasion or supported in back in 2001, the consensus would have been that the Taliban should have NO role in the international community.

When you don’t follow the constitution, you set yourself up for failure which in this case looks a lot like having the Taliban take over Afghanistan. Allowing them to take over with American equipment we left on abandoned on fully functional bases is about as close to defining failure as you can get.

#18 In For Mike Ferguson on @NewsTalkSTL