Sergeant York and the Great War 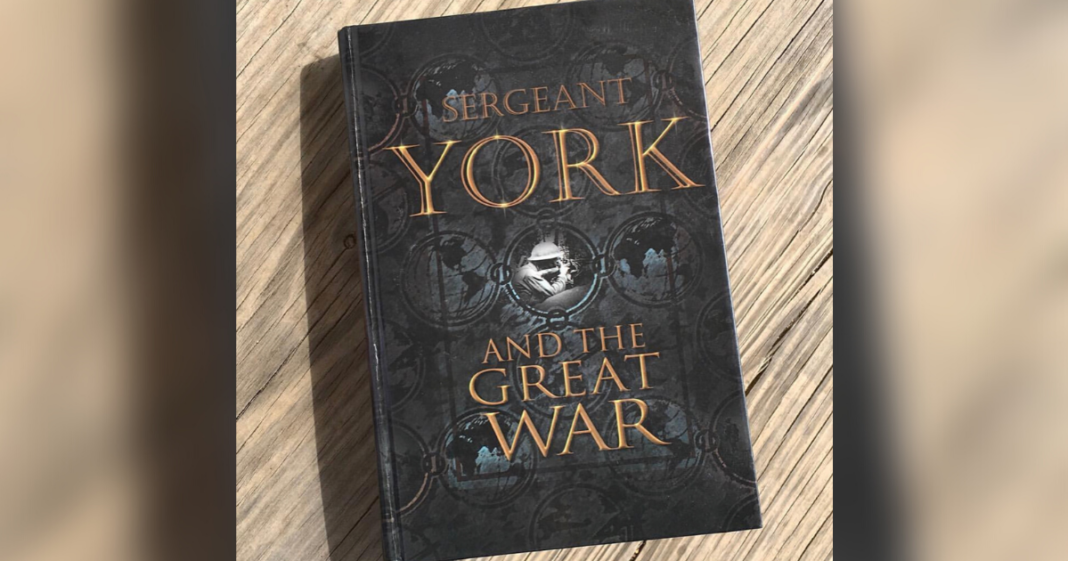 Sergeant York and the Great War by Alvin York.

I first read this book when I was a Lance Corporal in the Marines while at jungle warfare training in Okinawa, Japan, and have kept my copy since.

Sgt. Alvin C York lived in total of obscurity in the backwoods of Tennessee until he was drafted into World War I. This book is his war journal printed just as he wrote it so you’ll have to read it with some flexibility, he didn’t write or speak the way we do today.

Alvin York was a Christian and a genuine war hero. Although he began the war as a consiencus objector, he reasoned that joining the fight might be the most efficient way to save lives on the battle field. He was right – before the war was over he was written up for the Medal of Honor for his actions when he single-handedly charged a machine gun bunker killing six German soldiers before taking 130 more prisoner. He was awarded the Medal of Honor after he came home from the war.