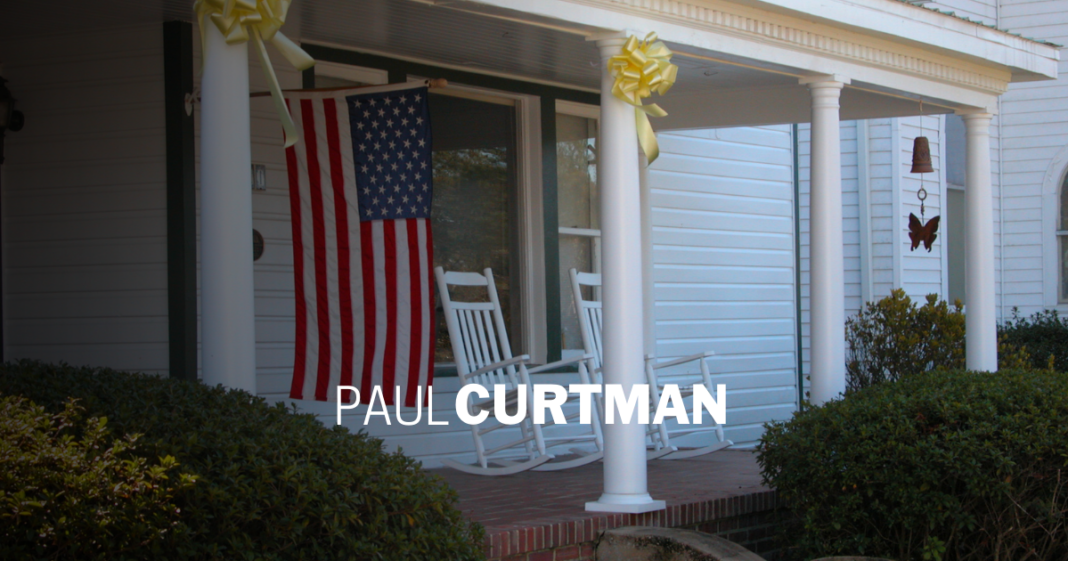 This weekend marks the 20th anniversary of the terrorist attack on American soil that took the life of 2,977 people in just a matter of hours. Many more perished within weeks and many of the first responders that answered the cries for help coming from the victims have for years continued to suffer sickness and death as a result of the smoke and debris they through in a selfless act courage and commitment. Since the wars in Afghanistan and Iraq began, there have been over 7,000 servicemen and women killed in these countries alone and many more have been injured. Couple these figures with the families of each of those – the moms and dads who saw their child off only to recieve them home in a flag draped casket. Or the little boy or girl who will never see their dad come through the door of their room at night to comfort them after waking up from a bad dream. The terrorist didn’t just kill 2,977 people on September 11, 2001, they did something far worse – they set in motion a series of events that would cost thousands of live, civilian and military, and change the course of those left alive for ever.

We need to remember what it was like when you felt you stomach clench and the emotion of loss was so strong that you could actually feel what seemed like a heavy weight putting pressure on your chest.

We need to remember that for most of us, that feeling came from watching people we never met being killed on live TV and seeing moms and dads jumping our of windows to escape the flames knowing they were falling to their death while wearing the necktie they put on just a few hours before when they were getting ready to take their kids to daycare and then head to the office. The rest of the country didn’t know these people but we watched in horror as they were blown up, set on fire, or fell to their death.

We need to remember that our politics and agendas were put on hold as we frantically tried calling our loved ones in New York, the Pentagon, or that we knew had a flight that day. Many Americans were calling their spouses or children serving in uniform because they already knew this was the beginning of a war. It didn’t matter who they voted for the year before as many Americans stood in line to give blood and others stood in line outside the recruiters office ready to sign the dotted line to serve in the armed forces.

We need to remember how this was a time when we all suddenly fell in love with our country once again, warts and all, because we knew we had something special. But now, in the face of such great loss of life and destruction, we unanimously decided it was worth keeping. We didn’t call to defund the police. No one was protesting the national anthem or taking a knee, Football players weren’t capitalizing on their disdain for our history and teachers weren’t teaching kids that America was an oppressive country -instead, we all just loved America and we felt the love of our fellow Americans.

After twenty years however, things change. Professional athletes kneel in protest of our flag and national anthem. There are calls to defund and replace law enforcement departments across the U.S. For the last several years we have seen our history toppled in the form of statues and memorials across the country. Schools are now often being used as social laboratories where race relations are set ablaze and American history is weaponized to pit children of different skin color against each other.

But the one thing, in my opinion, that we should remember is how in the face of such pain and destruction, we all decided to overlook our differences and draw closer and unite around a common cause we all shared. In the hours and days after 911 as we began to pick up the pieces left by those who wanted destroy us, there were no calls for diversity – there were only calls for humanity and a gratitude for our freedom.

There was a time when Americans showed the world how truly great we were – and we did this by showing the world how good we were to each other.

And as crazy as it sounds, I long for those days – the days when we could disagree but still unite around our values as Americans like we did in those early days following the attacks on September 11, 2001.

“America is great because America is good. And if America ever ceases to be good, America will cease to be great.”

ALL ABOARD THE PINEAPPLE EXPRESS!