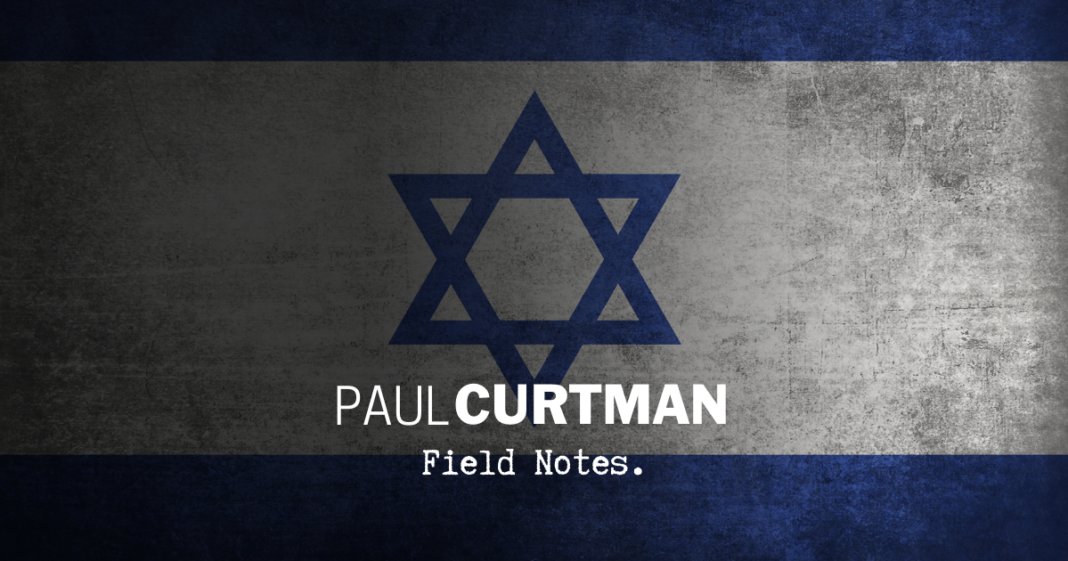 This last week the U.S. House of Representatives voted on a bill which included a measure to support Israel’s Iron Dome missile defense system with several billion dollars. In spite of the political rhetoric that often surrounds the debate over anything to do with Israel, both republicans and democrats usually come together to vote to support Israel. This last week however, the group of young Marxist democrat congresswomen know as ‘the squad’ made a fuss against the lending support to the Iron Dome and they all voted against the bill – that, is at first. For reasons unknown, Congresswoman Alexandria Ocasio-Cortez, also refereed to as AOC, changed her vote from “NO” to “PRESENT” before the vote was finalized. In a video clip taken from the floor of the House of Representatives in the moments after she changed her vote, AOC can be seen looking upset and soliciting the comfort of another congresswoman who hugs her and tries to console her. It isn’t exactly clear what it was that was upsetting AOC enough to cause other congresswomen to pull her close and hold her tight but all indications seem to point to her own actions of having voted “PRESENT” when she had originally intended to vote “NO.”

Why does the “squad” seem to hate Israel so much? Why would AOC become visibly upset by choosing to vote someway other than “NO?” It’s a real mind bender but it shouldn’t come as any surprise. For example, One member of the “squad,” Congresswoman Cory Bush of Saint Louis, MO, compares Israel to oppressive police officers and we all know what she wants to do with police – make them go away.

This isn’t anything new though, Even in the old days when Israel first occupied their land, the Bible says in Joel 3:2 “I will gather all nations and bring them down to the Valley of Jehoshaphat. There I will enter into judgment against them concerning my inheritance, my people Israel, for they scattered my people among the nations and divided up my land.”

There can be a real debate about whether or not we should be sending foreign aid to other countries for anything but those disagreements usually revolve around strategic or financial intentions, not an outspoken place of unquestionable hatred; does the squad feel the same way about the foreign aid we send to Egypt? Another any one of the other largest recipients of US foreign aid? Nope. Just Israel – and this continues to be fully predictable if you believe the Bible.

So cry all you want, AOC, but that was your vote.  No one made you change it. Now, the rest of America can clearly tell that you’re just another politician who says one thing and votes another and we’re smart enough to see that your tears are nothing more than another dramatic attempt to look like somehow you’re a victim in a constant state of oppression. But hey, look on the bright side – you get to wear “tax the rich” on $100,000 dresses to events where the tickets cost more than many families make in an entire year. Someday you’ll overcome your less than ideal circumstances in life.