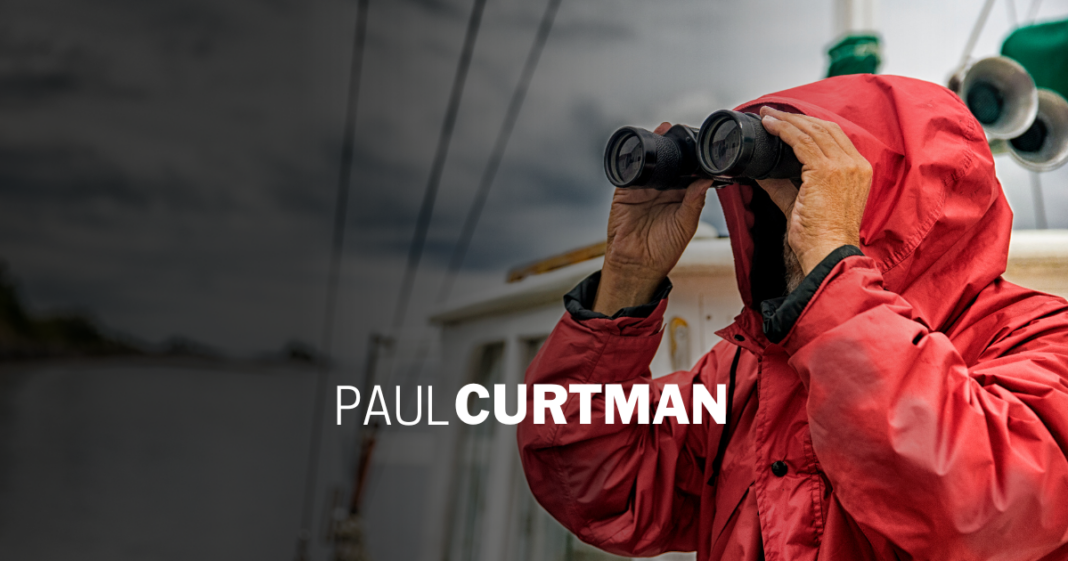 There are two things that must be rooted out in human beings – arrogant opinion and mistrust. Arrogant opinion expects that there is nothing further needed, and mistrust assumes that under the torrent of circumstances there can be no happiness.
– Epictetus, Discourses, 3.14.8

When was the last time you thought you had a situation or a person figured out but then realized you were completely wrong? How many times have you missed out on an opportunity or an insight because you were convinced someone could not be understood so you decided not to trust them and then lost an opportunity to develop a relationship that would have otherwise been beneficial? Both these scenarios are what Epictetus is speaking to – our own biases become a liability to us when they become barriers to digging deeper for the truth. In some cases we might rush to approve and in other cases we refuse to approve all based on the shallowness of our understanding. This isn’t because we lack the ability to think deeper and dig for a more accurate portrayal of the truth, it’s because we choose not to.

It is a tremendously dangerous thing to attach ourselves to the nearest thoughts that most resemble our own preconceptions. However, most people have conditioned themselves to do exactly that because believing things that reinforce what you already choose to believe has a way of convincing you that you are right or have been right all along. Most people would rather settle for feeling right than actually being right. True greatness however, isn’t something you become from a feeling – it’s something you become from being. Being great is intentional, it isn’t easy and it isn’t something that happens by accident – it’s something to strive for. Don’t let your biases become a liability to the greatness you are capable of. Instead, commit to the truth no matter what or where it is.