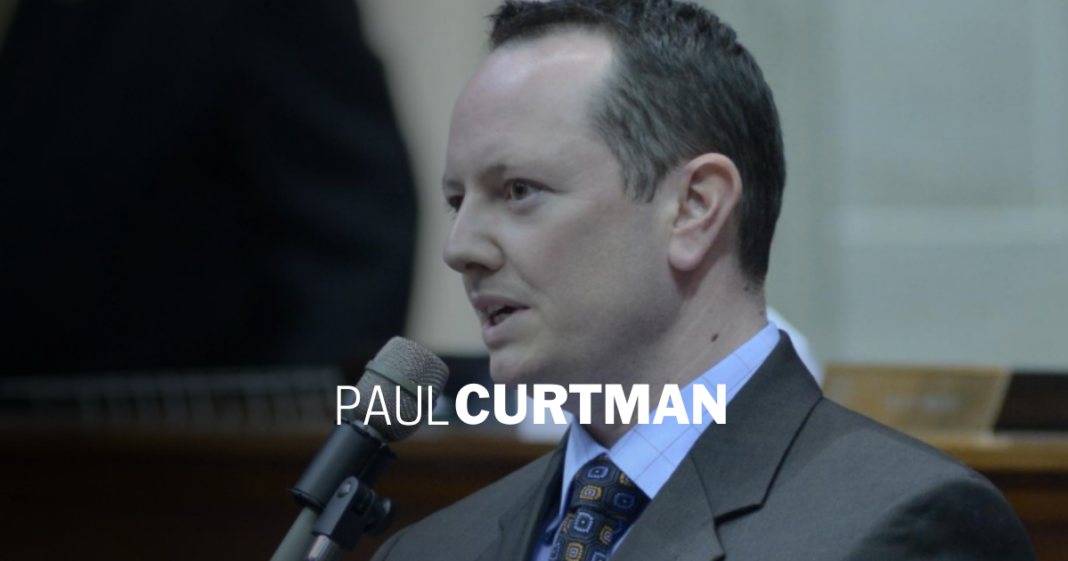 In 1985, The EPA authorized Missouri to run its own hazardous waste program, state regulators got busy right a way creating rules to clean up and hopefully prevent another toxic mess like we saw in Times Beach in St. Louis County.

State Senator Eric Burlison recently introduced a bill that would take out some state regulations and scale them back to be on par with federal regulators. This prompted one democrat to say that his bill essentially means that the feds no better than us about how to deal with our state.

But that’s not true. Senator Burlison’s Bill is designed to ensure that our regulations can’t be harsher that the federal governments regulations. Although the federal government is best known for its intrusiveness, sometimes state and local governments can become even more intrusive, and that’s why I give a thumbs up to Burleson’s legislation – because it caps regulators ability to create mountains more red tape than our hometown businesses can cut through as they work hard to help our economy prosper.