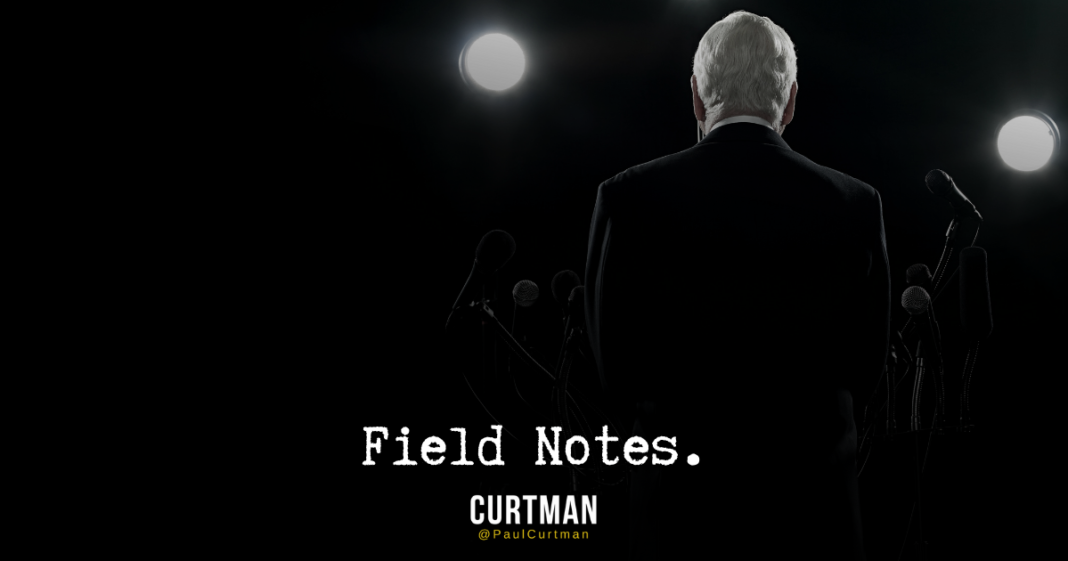 Since Vicky Hartzler is officially in the Senate race there have been a number of candidates lining up to take her place in CD 4. Among them are a handful of proven conservatives. Heres some information you need to know about each one so far.

RYAN JOHNSON. He’s a freedom fighter. Committed to sound principles and strategies to move the needle of liberty. Ryan lead an organization called Missouri Alliance for Freedom and travelled the state tirelessly to speak to people and hold elected officials feet to the fire. Expect Some exciting announcements from Ryan Johnson in the near future. In the meantime, you can follow him on twitter to keep up to date with his campaign @RyanJohnsonMO.

SARA WALSH. This State Representative is a hard worker. I only served with her for one term in the Missouri House of Representatives but it didn’t take long to see that she was dedicated to understanding the details of the issues she was working on in committee or on the floor of the house. She’s got sound conservative principles and she does the work with an 84% score from the American Conservative Union for 2020 and a lifetime score of 88%.

TAYLOR BURKS, the current Boone County Clerk, announced a Campaign Kickoff event on July 17th. Although I can’t say that I know him well, I do know him well enough to know that this Navy Veteran is of the common sense conservative breed. He’s a sharp guy and I expect sharp enough to require the other candidates to elevate their game on the stump/

ED EMERY. Also a conservative. With 16 years in Jefferson City, Ed Emery served 8 years in the Missouri House of Representatives as well as 8 years as a State Senator. Ed Emery had a 94% rating with the American Conservative Union in 2020 and a Lifetime score of 88%.

While I’m glad to see so many good people getting in the race, my guess is that there will be some not so good people getting in as well – by that I mean you can count on some candidates that love being a politician more than they love helping you stay free with more of your own money in your pocket to do with what you want.

Eventually some of those folks will get a write up too.

Scores are best used to identify good or poor trends, not necessarily determine the conservative value of an elected official in any given year.

Other names that might very well be on the list in the next CD4 Field Notes update of candidates: