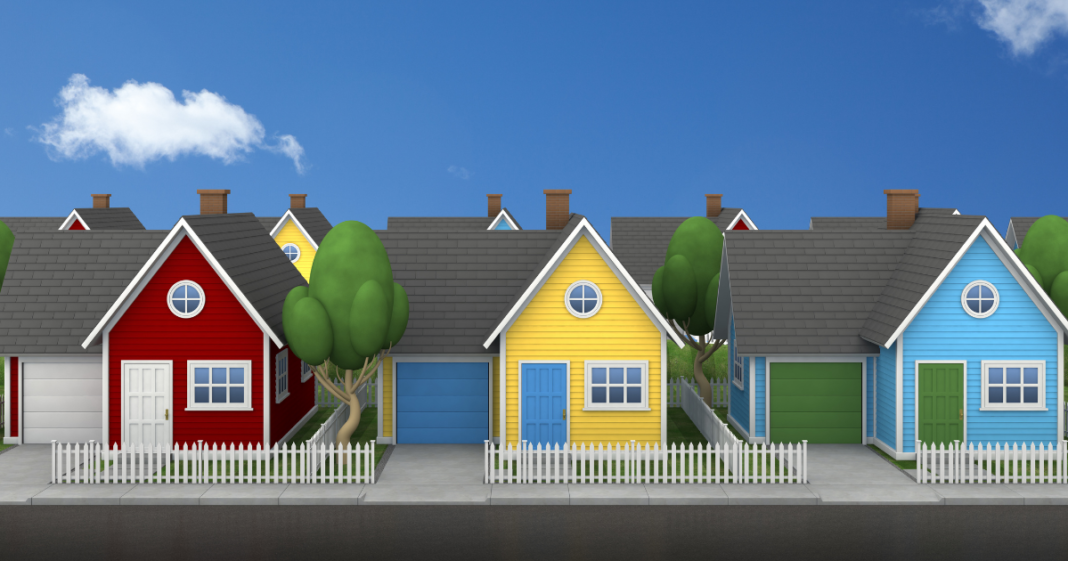 Anti-Communist demonstrations broke out in Cuba yesterday with thousands taking to the streets calling for freedom, resulting in arrests and at least one death. Diubis Laurencio Tejeda, a 36 year old man, died yesterday while protesting the communist government. But why was he protesting? Because like every other victim of communism, he wants an opportunity to live a life free from the heavy hand of government telling him what he can have, who and how he can worship, where he can go, who he can talk to and what he is and isn’t allowed to say.

The communists cut off the internet in Cuba yesterday in order to prevent anti-communists demonstrators and activists from getting their message out and/or supporters from outside Cuba being able to track what was happening. This twitter post shows a clip is of a woman being interviewed by Spanish TV when the communist police come to her door to arrest her.

In a November, 2017 article in The Wall Street Journal, Stephen Kotkin, a professor of history at Princeton University wrote:
“But a century of communism in power—with holdouts even now in Cuba, North Korea and China—has made clear the human cost of a political program bent on overthrowing capitalism. Again and again, the effort to eliminate markets and private property has brought about the deaths of an astounding number of people. Since 1917—in the Soviet Union, China, Mongolia, Eastern Europe, Indochina, Africa, Afghanistan and parts of Latin America—communism has claimed at least 65 million lives… Though communism has killed huge numbers of people intentionally, even more of its victims have died from starvation as a result of its cruel projects of social engineering.”

Last June, Axios reported the results of a poll that shows 41% of all American adults have a positive view of socialism and according to The Victims Of Communism Memorial Foundation’s 2020 annual poll, 26% of Americans support the gradual elimination of capitalism in favor of socialism. Let’s think about that for a minute – thats 83 MILLION Americans who would like to see the free market system expelled from the country. Another way to wrap your mind around that is to consider that every fourth house on your street is being occupied by someone who actually favors an end to the free market system.

These numbers demonstrate how Americans have utterly failed to understand the value of personal and economic freedom.  The future and security of our freedom in America rests with our people (young and old but especially young) having a firm grip on the danger and death that comes with socialism and communism. What’s really terrifying is the fact that so many millions of Americans seem to not only be OK with socialism and communism, but they hold these positions openly and in a positive light.

Older generations have failed to teach and instill a love of freedom and the unique history that America has in the world which has become a model for other nations to follow. It will be the younger generations, however, that tip the scale and actually drive us deeper into socialism or full out communism. Freedom is not winning the messaging war in America at the moment. Cancel Culture, Critical Race Theory, and taxing wealth and prosperity are all players in the battle for the security and future of our freedom and it’s important to stand up and get engaged.