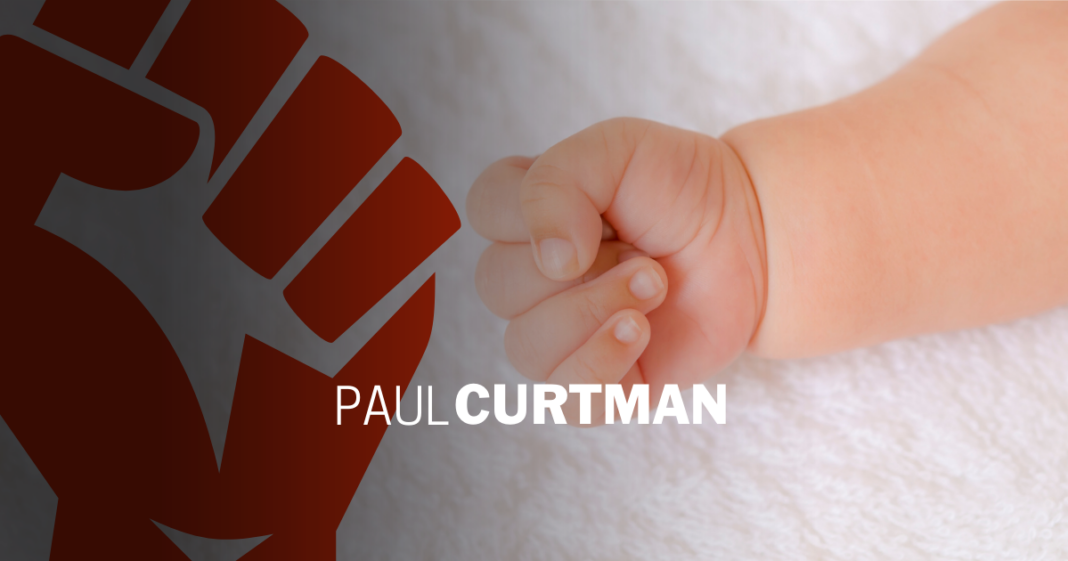 On May 2nd, 2022, Americans discovered the unprecedented leak of a draft Supreme Court ruling that would overturn Roe vs. Wade, the landmark pro abortion case that legalized abortion in all 50 states. The crowd that is for killing unborn babies immediately began their melt-down. President Joe Biden and the radicals in DC immediately announced the urgency to get ahead of the issue and codify the right ot kill unborn babies into federal law.

The Supreme Court ruling isn’t making abortion illegal – it is simply throwing the issue back to the states. And codifying it into federal law still doesn’t make it any more of a constitutional right than any of the democrats attempts to write legislation banning guns.

The bottom line is this – if the constitution doesn’t address the issue as something that the Federal government can expressly regulate, then the issue is supposed to belong to the states. The fact that the left is constantly trying to consolidate power in DC is because they know it’s the only way they can be the authoritarians they aspire to be, and nothing is more authoritarian than deciding which demographic of people is legal to exterminate.