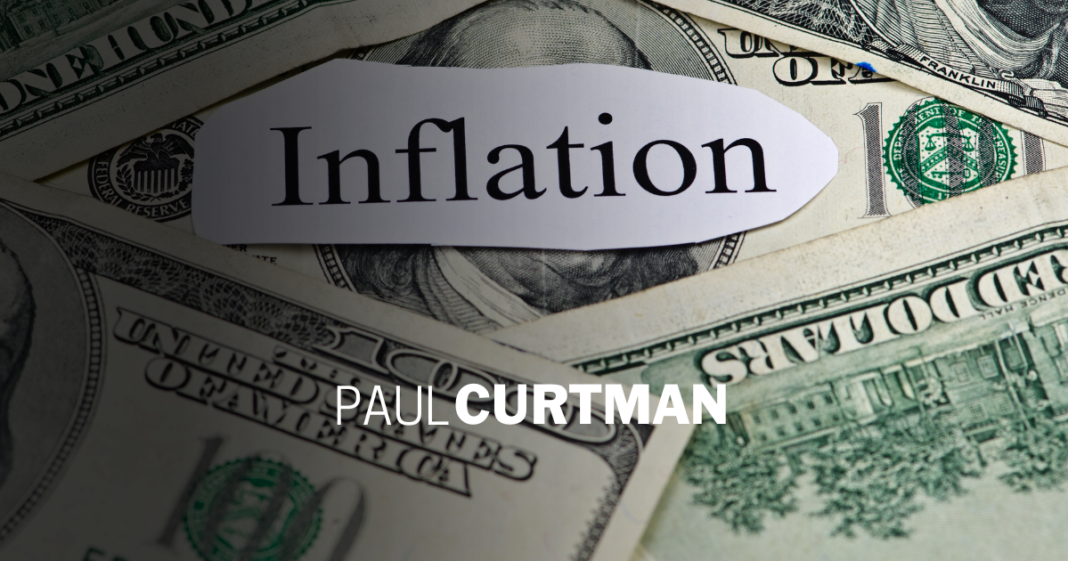 In January of 2021, when President Biden took office, inflation was at a mere 1.4% But by April, inflation had jumped to 4.2%  and today, inflation is at its highest level since 1981. In his state of the union speech President Biden casually dismissed soaring prices by saying businesses should just ‘lower them.’ After a full year of record setting inflation numbers however, the president has finally admitted that inflation is a serious problem. This couldn’t have come soon enough for 117 million wage and salary workers who have still seen the value of their take home pay decrease by over three percent.

Our government has a policy to inflate our money every year – it just turns out that they are really bad at managing it like they hope and in turn , it becomes a tax on the rest of us. For all the talk about the rich getting richer and the poor getting poorer, it looks like government managed fiat currency is largely responsible for helping those gaps widen. Maybe its cryptocurrency or maybe its something else, but maybe its time to follow the lead of countries like Switzerland and introduce competing currencies to keep the government money more honest.