Second Amendment Sanctuaries On the Rise 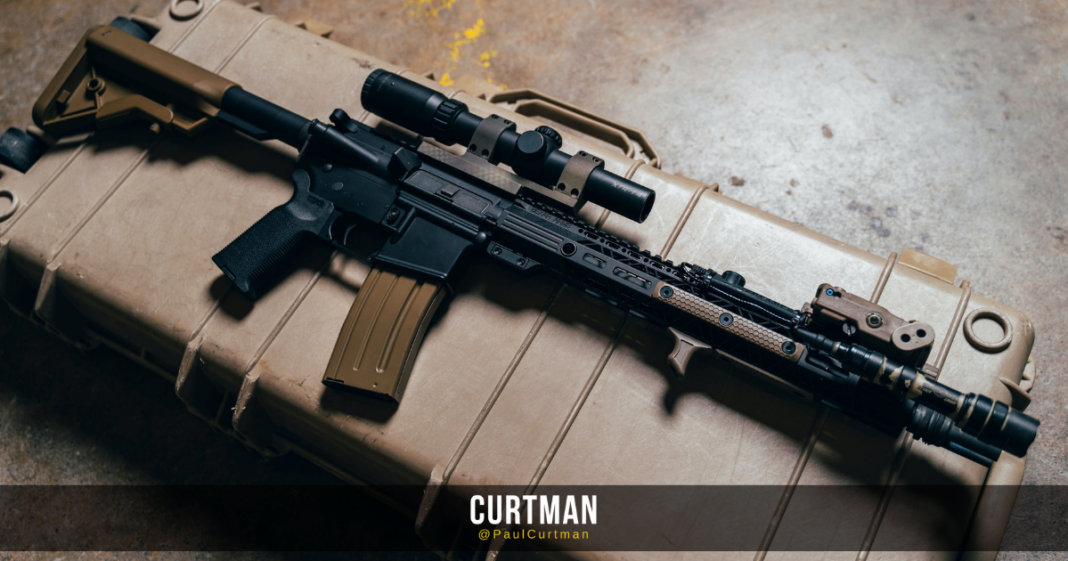 There are currently 1,930 counties protected by legislation at either the state or county level. These protections are being passed because many people and governing bodies have lost or are quickly losing confidence in the federal protection for the right of the people to keep and bear arms enshrined in the second amendment to the bill of rights.

61% of all counties in the United States are now designated as Second Amendment Sanctuaries according to an analysis done found at sanctuarycounties.com.

Before you get too excited, let me remind you that the U.S. Constitution and Bill of Rights, makes every individual citizen in the nation a sanctuary for the right to keep and bear arms. The fact that counties feel the need to stand up and enforce protections for our bill of rights against higher and lower forms of government is a testament to how far we have fallen in understanding the value of our liberty and how few Americans are actually willing to do something to hold on to it.

“A government that does not trust its law-abiding citizens to keep and bear arms is itself unworthy of trust.” – James Madison

ALL ABOARD THE PINEAPPLE EXPRESS!