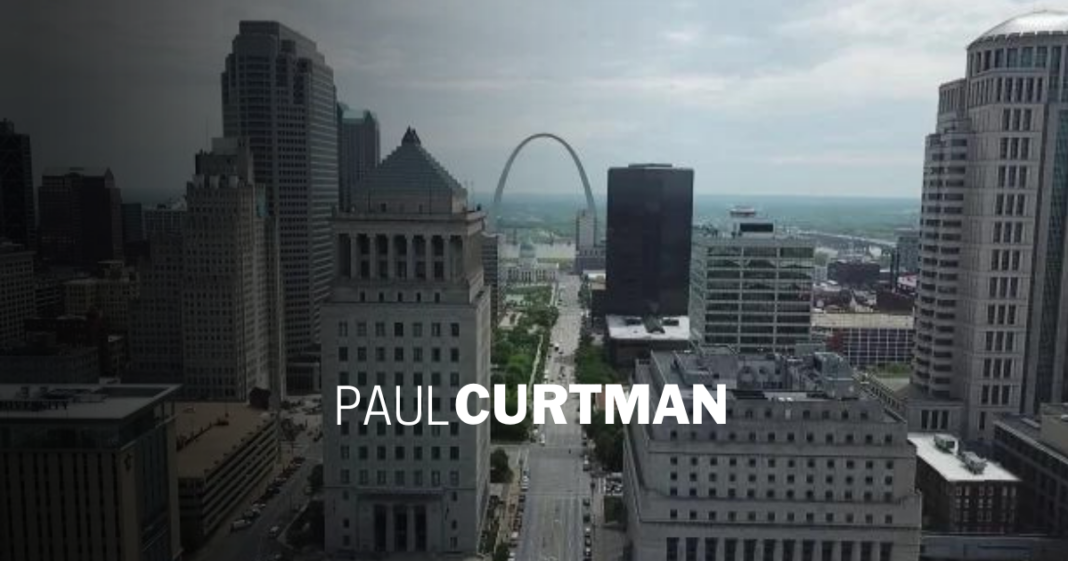 One of the most prominent buildings to pierce the Saint Louis skyline has finally been sold. Having been vacated five years ago, the AT&T building which takes up an entire city block and is the largest office building in the state, is finally being sold for $4.1 million dollars. This is good news for some people but for others is tells the story of a city in decline.

A couple months ago, an office park in Chesterfield was sold for about $68 million dollars so it’s not like there isn’t a market for office buildings in the region – apparently just not in downtown St. Louis. You would think city leadership would want to understand why people and investors are leaving the city. But don’t hold your breath, woke City officials are still wanting to use covid relief money to bail out some peoples tax bills rather than actually use it to help those who were force to close their businesses during the pandemic.