Where’s the Justice for the COVID Victims? 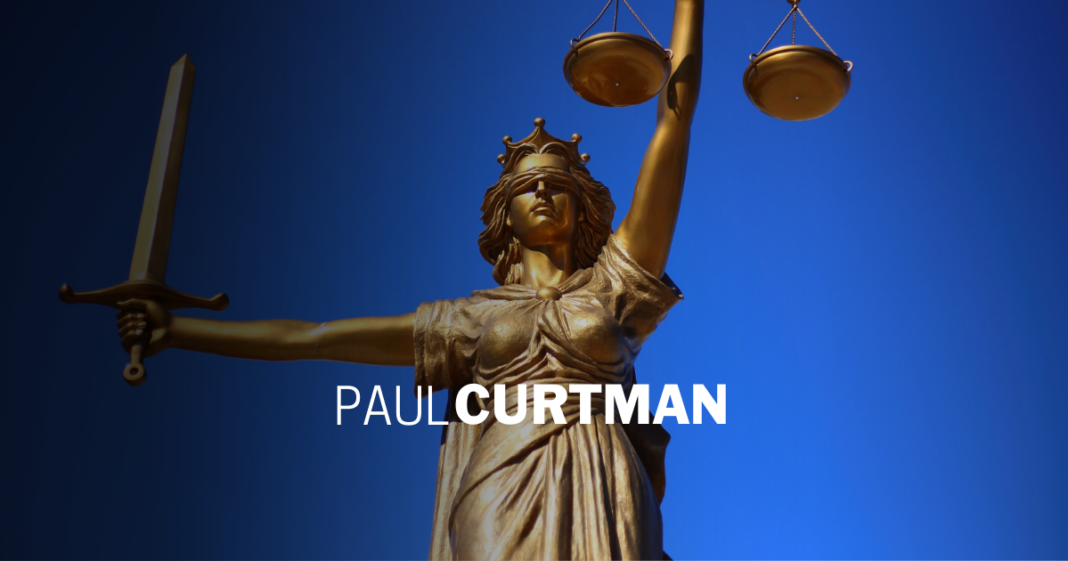 A Saint Louis man has recently been sentenced to two years in prison for his role in a number of frauds, one of which was selling a shipment of N95 masks to a company in Wisconsin but then never delivering the masks during the Covid outbreak.

I’m all for people getting what they deserve if they defraud other people, but I guess my question is at what point does selling people a false bill of goods cease to be fraud? The St Louis Zoo announced recently announced they will no longer limit attendance or require reservations as they had done during the pandemic, but on the other hand, some local officials are pushing for a return to stringent regulations and mask mandates with recent pockets of Covid surges. And even the CDC can’t seem to be consistent with their recommendations either, just ask airline workers how they feel about that.

So who’s making stuff up here? We are a country of laws so with over a million Americans dead, why hasn’t anybody gone to jail for an outbreak of what appears to be a man-made virus.